The Doktorvolt company had the opportunity to exhibit its stand at the ENERGETICS fair in Lublin, which took place on November 14-16th. In addition to its own products, the assortment of the Slovak company SEZ Krompachy and the Italian Marlanvill was also presented. The stand attracted a lot of interest from potential customers such as designers, entrepreneurs from the electrical engineering and electrical installations industry. The students of the Lublin University of Technology also had the opportunity to become acquainted with the technical novelties used in the Doktorvolt products, and the flagship one, the TD series distribution box, attracted the attention of the university’s academic staff. 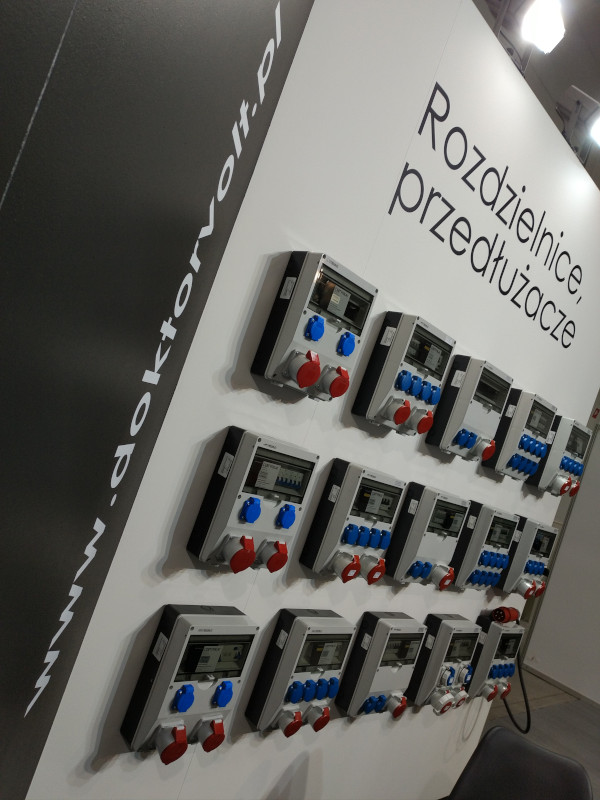 The future of the company is dynamic development. Further investments and expansion on the market are planned, which is associated with the widening of the assortment. Currently, the storage rooms are being expanded. The company intends to start distributing products of the highest quality produced by leading foreign producers and strengthen cooperation with them. Doktorvolt is gaining an increasingly strong position on the market among producers and distributors in the electrical industry.