Total quality management is an idea whose development dates back to the second half of the 20th century. It assumes a pro-quality approach to every aspect of the company’s operation. For the main precursor is considered a man, who’s also one of the most important figures in the history of the scientific discipline, which is management – William Deming. The concept focuses on the pursuit of the highest quality in every dimension of the organization – both among employees performing their duties, managers’ leadership style, customers, strategic partners or stakeholders relations, interaction with local society and care for the natural environment.

The idea of quality management has developed in the United States, to then flourish in Japan. In the hour of globalization, companies around the world have a chance to become familiar with its assumptions and then to be able to implement it in action. The importance of the project is demonstrated by the support for companies from public institutions working for the development of entrepreneurship. One of the organizations promoting quality management is the Opole Chamber of Commerce (Opolska Izba Gospodarcza) organizing the annual competition called “Opolska Nagroda Jakości” (Regional Quality Award).

Enterprises taking part in the competition are required to complete a nine-module application form that takes into account the previously mentioned aspects of the company’s internal and external operations. Then, specialists appointed by the jury carry out an audit in each of the submitted organizations. The visit aims to examine the compliance of the facts given in the form with reality. On this basis, a report is prepared, which forms the ground for the rating and selection of the competition’s winners and enterprises deserving a distinction aswell.

One of the companies awarded in 2018 during the 15th edition of ONJ was Doktorvolt from Malichów near Dobrodzień (Poland). After the event, we received a feedback report, edited by the members of the jury, which praised the achievements so far and gave constructive criticism regarding the areas of the organization’s activities that need improvement. These were extremely valuable information, which was the driving force for further work. During the year, the company introduced a system of quality control for manufactured products, developed marketing activities, conducted a series of meetings aimed at integrating the company’s staff, broadened the scope of social activities and many more. 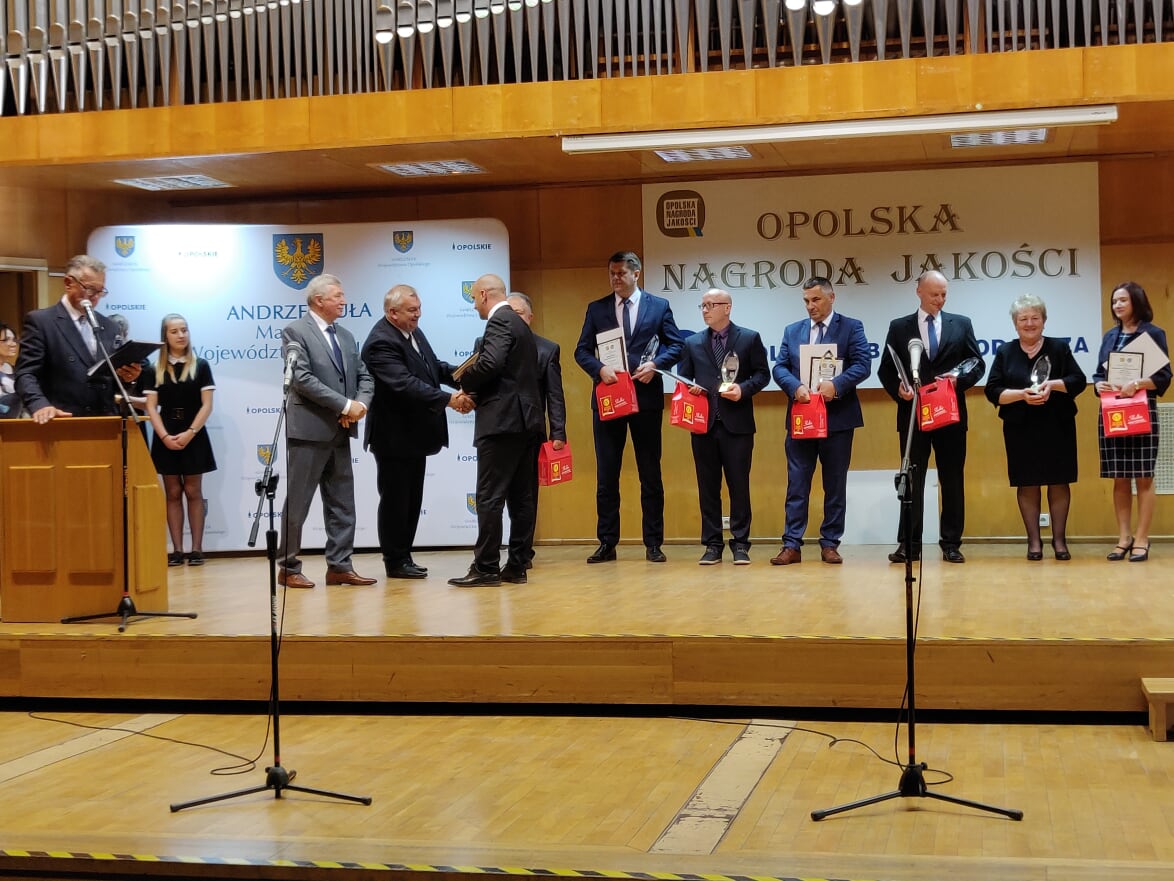 The culmination of hard work was receiving the prize and the title of laureate 16th edition of the Opole Quality Award. The official gala of the competition was held on May 29 at the State Music School in Opole. This year, seven companies from the region that are managed by quality were separated , and seven companies were awarded distinction.

The title of the laureate of the Regional Quality Award opens the way for companies to participate in the national and European editions of the competition. It is the culmination of hard work and daily efforts to achieve the highest standards in operation. We are extremely grateful to all the leaders and employees of the company, but also to our clients, partners and all stakeholders. Achieving quality in action is a success influenced by each of the mentioned.

The Doktorvolt company does not intend to rest on its laurels after receiving the Opole Quality Award. We are aware that not only hard work will be needed to maintain the current level, but there are also many areas in which we can develop further. With enthusiasm and new energy we look to the future, which draws broad perspectives for our company and our entire region. 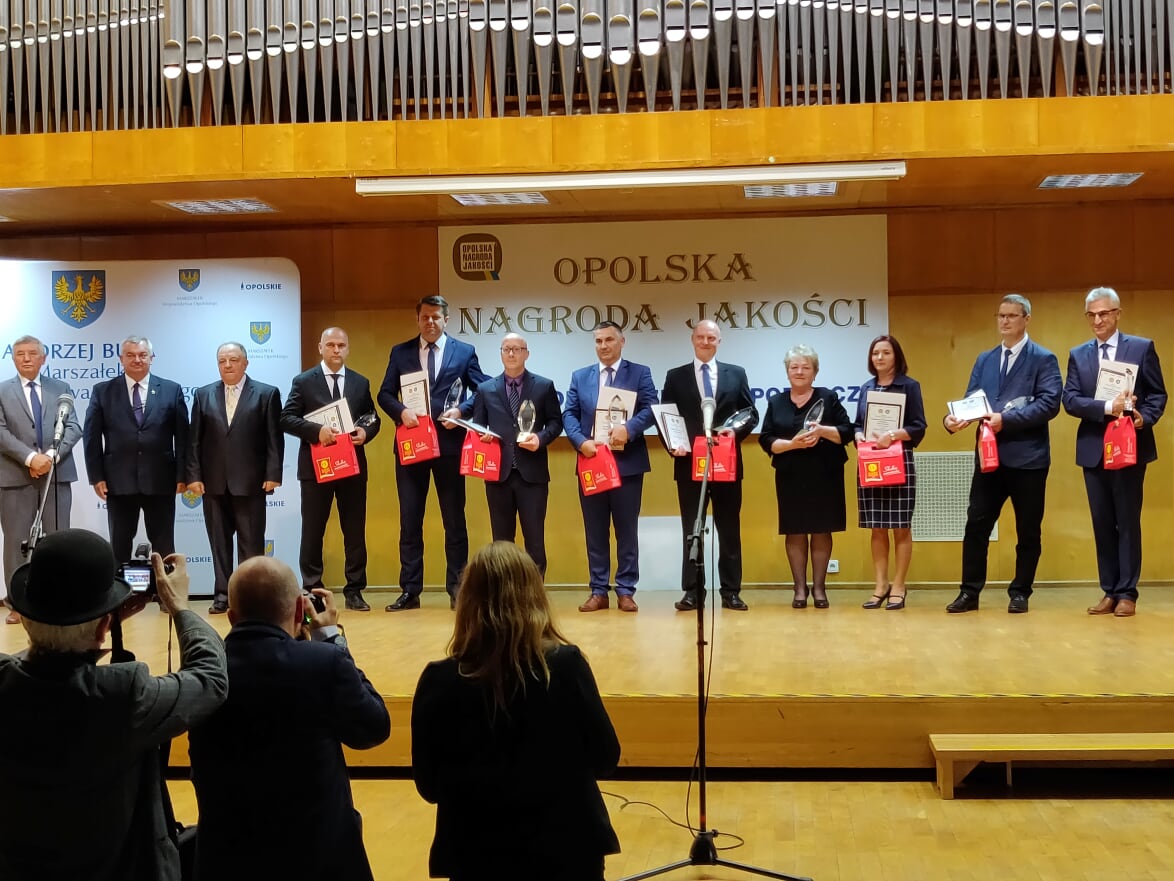