Activation of entrepreneurship among young people was the theme of the first meeting in the series “Building a profitable company” on July 23rd at the Exhibition and Congress Center in Opole. During the event, participants had the opportunity to take part in practical workshops and hear many networking tips. The initiative is to help start-up companies develop a prosperous business that has a chance to compete on the market with existing players.

Doktorvolt employees also took part in the event. During the meeting, they had the opportunity to present the company’s profile, history of creation and its aspirations for the future. During the workshops, they could learn about the most popular problems of micro and small enterprises, the possibilities of obtaining funding from the European Union, etc.

Together with representatives of the Doktorvolt company, the meeting was attended by employees of the partner company Pixelmeal, which has been cooperating with our company in the field of IT services and Internet marketing for many years. The series of described meetings organized by the Opole Chamber of Commerce aims to develop entrepreneurship and competitiveness in the SME sector in the Opole region. 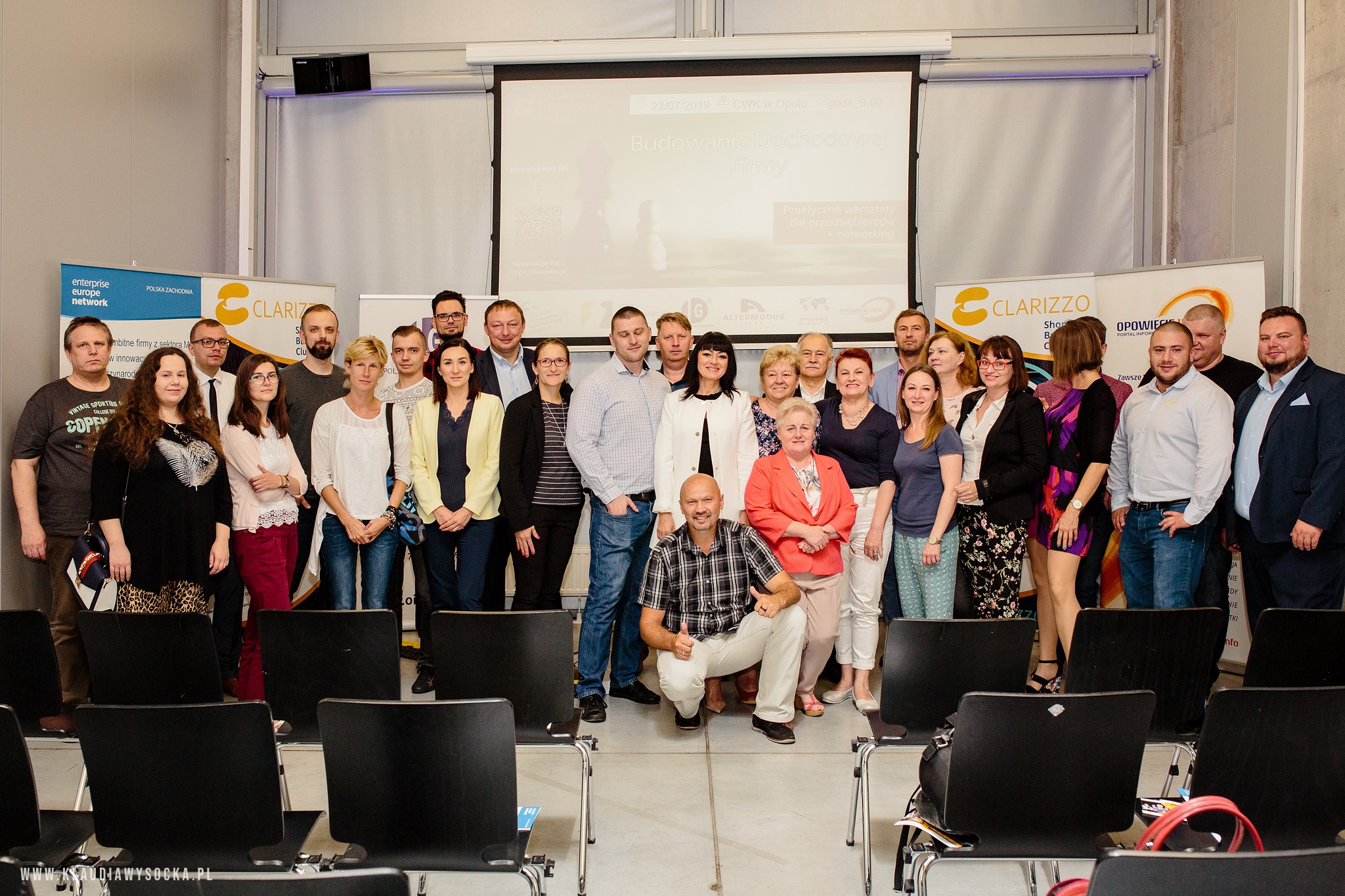